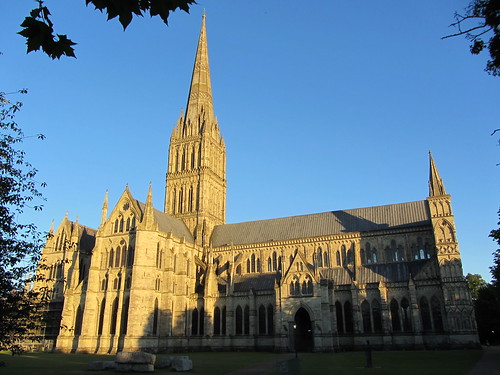 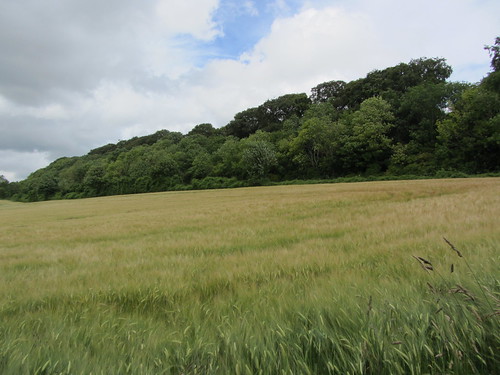 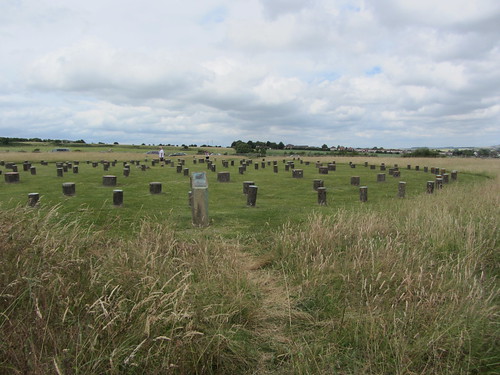 5 thoughts on “Indulging in a research trip to England: Salisbury and Amesbury”