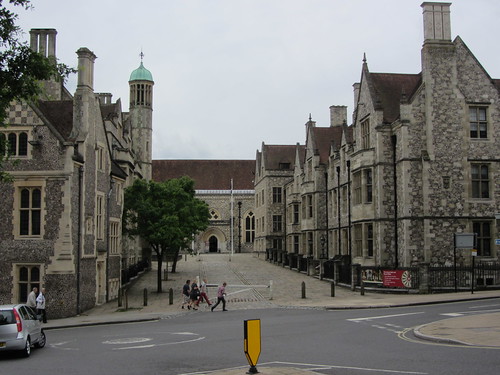 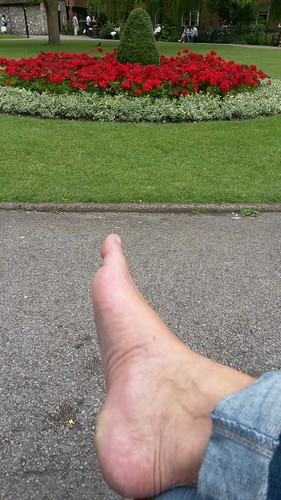 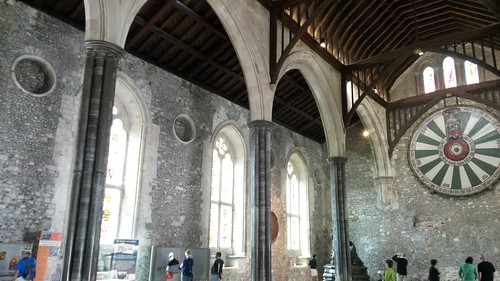 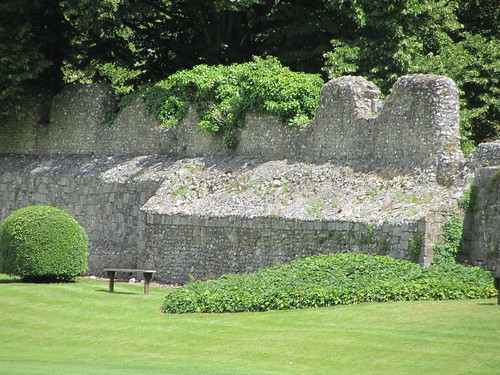 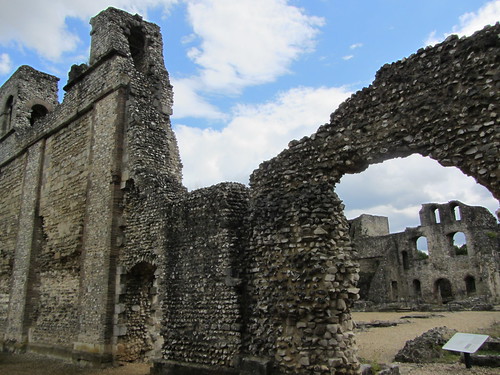 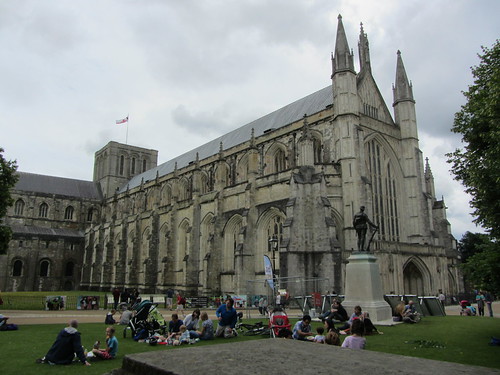 One thought on “Winchester / Venta”