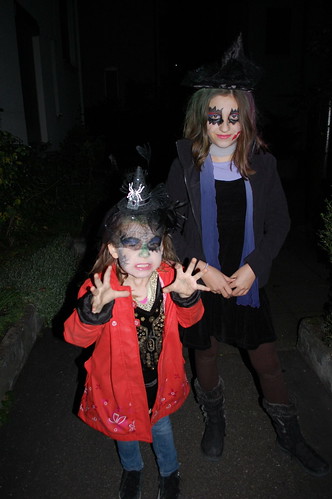 2 thoughts on “Happy Halloween — and a free Halloween story for the occasion!”