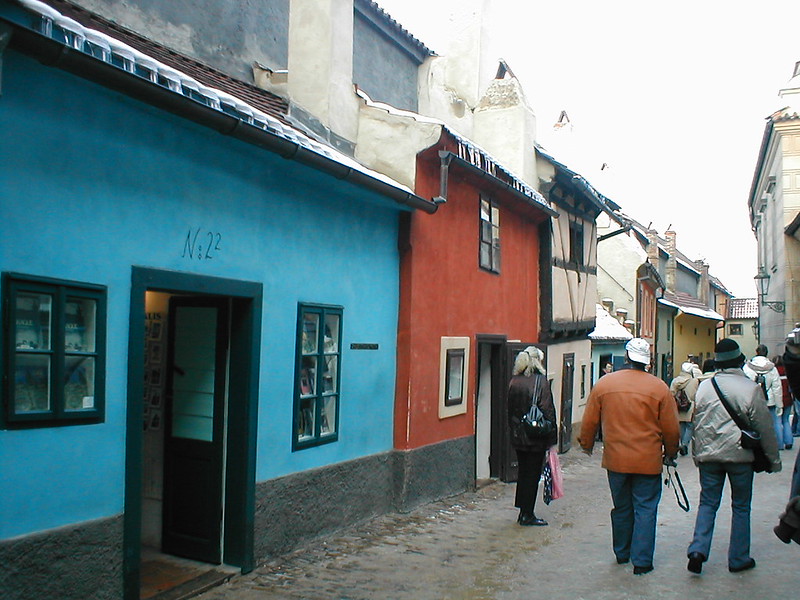 3 thoughts on “Riding down Golden Lane for #WIPpet Wednesday”