It’s been a while. I’ve been busy. With this: 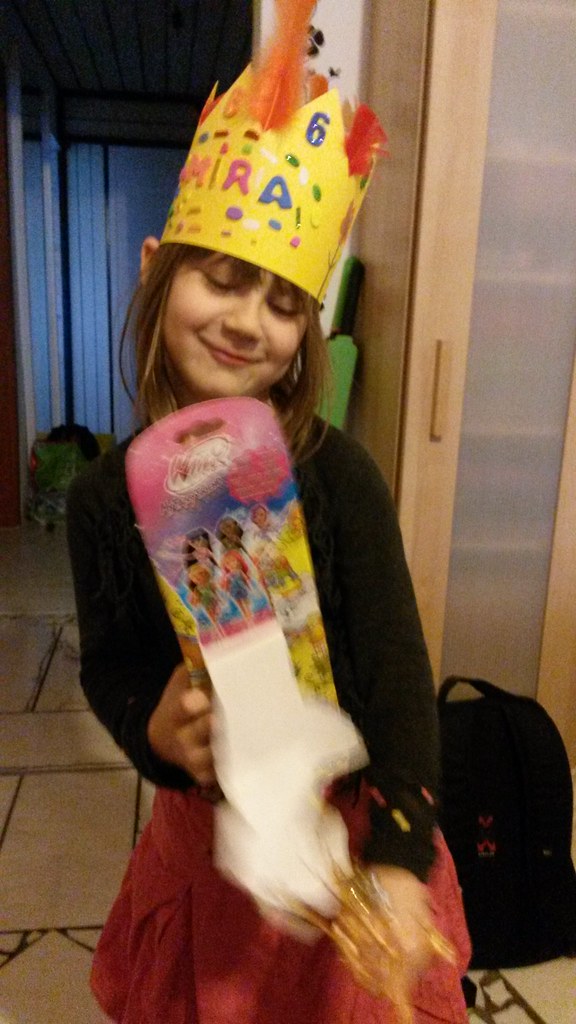 Sheesh. Hard to believe I’ve been a grandmother so long. I’m not that old! Or maybe I am, given the way my face is falling and my knee refuses to play along when I attempt the warrior pose when doing yoga …

But anyway, back to writing. I’ve gotten an awful lot done in the weeks I’ve been absent from my blog. Not only have I formatted and published the e-book boxed set of Looking Through Lace, I’ve published the POD version of the second book, Beyond the Waters of the World, and I’m halfway there on putting together the CreateSpace boxed set for both novellas. (I didn’t do the covers this time — that’s all the work of my fabulous new cover artist, Lou Harper.)

At the same time, my word counts haven’t been all that shabby either: 4300 last week, and 5500 the week before. I’m heading into the home stretch on two projects I’m working on simultaneously right now, Ygerna, and Dragon Touched, an Urban Fantasy set largely in the Woodstock neighborhood of Portland where my daughter lives. I started it on a whim during a recent Nanowrimo, wanting to see if the writing would go easier if I didn’t constantly have to research everything (or leave notes to myself to research this or that when I had the time).

It did and it does. Leaving notes to myself in the Pendragon Chronicles series doesn’t always work, since the fantasy is heavily based on what little we know of the Dark Age history of 5th and 6th Century Britain. Many times I can’t just wing it — I have to check my research notes, to make sure I’m using the right person in the right era.

Writing contemporary Urban Fantasy, I can wing it. I’ve wandered those streets, and if I don’t remember certain details, a place marker is enough. It’s not the same as not knowing who might have possibly been where in a certain decade, or what they might have worn, or who might have been their enemies or allies.

Sigh. Too bad I like history so much and have to keep using it in my fantasy …

Even though I’m jumping back and forth between two WIPs at the moment, I’m sticking with Ygerna for WIPpet Wednesday. The way I’m going now, I should be done with the rough draft of Dragon Touched in a couple of weeks, which means you might never see it again. 🙂 So here I give you 9 paragraphs, 2 + 7 for the day of the month. This comes shortly after the last excerpt, while the political discussion is still ongoing:

Vortimer pursed his lips. “I assure you, my father has the interests of Britain at heart.”
On the other side of the table, Bican’s sister Elen leaned her chin in her hand. “What if the Saxon warriors he has hired do not much care for British interests?”
Elen was something of a riddle to Ygerna. Despite her striking appearance, with her curly dark hair and intense hazel eyes, she was unmarried, although she was already into her twenties. But as daughter of King Aldroenus of Armorica, she must have had any number of princes and kings interested in marrying her.
Servants came by, setting plates of sweet custard in front of each of the guests, and interrupting the political discussion. Ygerna could tell Vortimer was relieved. His father might be High King, but he’d been elected to the position by the regional rulers of Britain, who could just as easily choose a new military leader if they were dissatisfied with Vortigern. It would be wise of him to take such grievances seriously.
Gurles leaned close, his spoon in his custard and his gaze at the head of the table. “What did the Pendragon want with you earlier?”
“Want with me?”
“When he walked back with you from the church. He certainly seems to want something now.”
Ygerna glanced at the head of the table. Uthyr was seated in a place of honor near the newly wedded couple — and he was practically staring at her.
Flustered, she laid her spoon aside. “We were only talking. About the weather.”