In anticipation of the upcoming release of the Pendragon Chronicles prequel novel, Ygerna, I have lowered the price of Yseult to 99c through October 20. 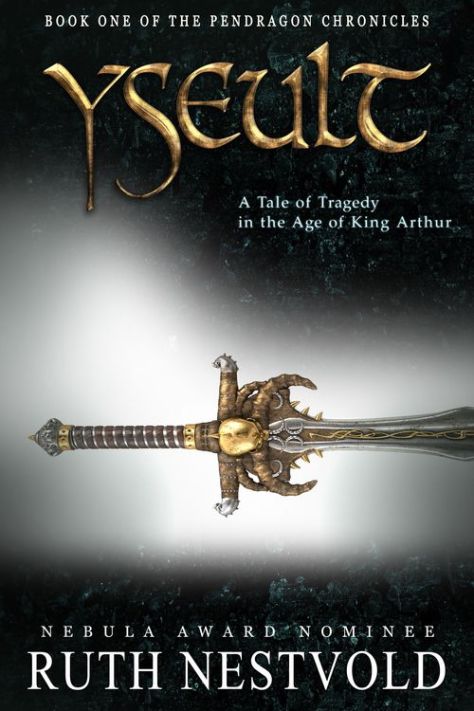 And no, I still do not have a release date for Ygerna. My editor’s computer died, which has set her back several days while she transfers data and sets up the new computer.

This kind of thing is why I really don’t like doing much pre-release promotion. Not everything is in my hands, and if an editor has computer problems and can’t deliver on time, if I have set up a pre-order with a specific launch date, then I’m out of luck. I’m not setting a definite publication date until everything is in my hands. Then all I have to worry about is getting the corrections into the manuscript and the formatting — which I do myself.

Once I have the edited manuscript back, then I may do a short term pre-release. Or maybe not. 🙂 Might just publish as soon as I can and throw everything I have at it then!