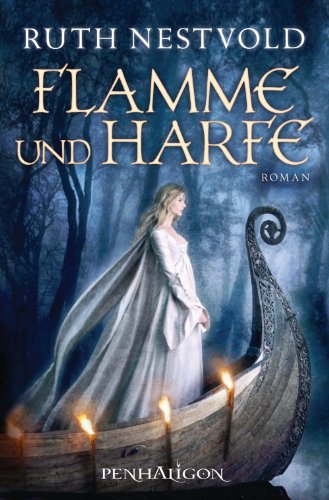 Today, for the publication of Island of Glass, my fellow WIPpeteer A.M. Leibowitz hosted me for a guest blog post on the advantages of self-publishing. Here an excerpt:

By comparison, self-publishing is almost instant. E-publishing may take up to a day from the time you hit the publish button until the time your book is available. Print on Demand (PoD) takes a little longer, but in my experience, the physical copy of your book is available in less than a week. Of course, that doesn’t include editing and cover design, but a self-publisher can probably have that completed in weeks rather than years.

You can read the rest of the article here.

To balance it out, I will eventually have to do a post on the disadvantages of self-publishing. But for now, all you get from me are the positives. 🙂