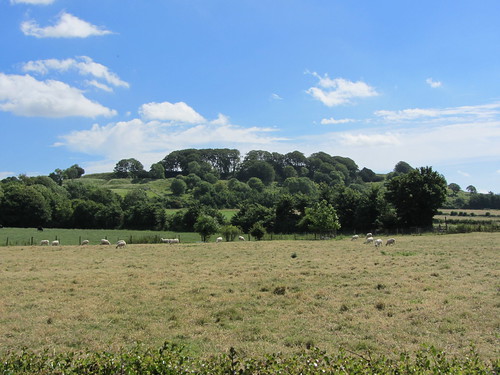 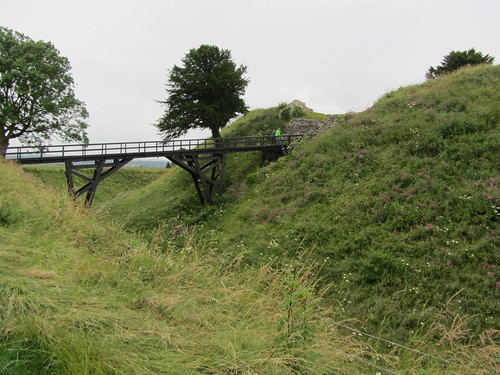 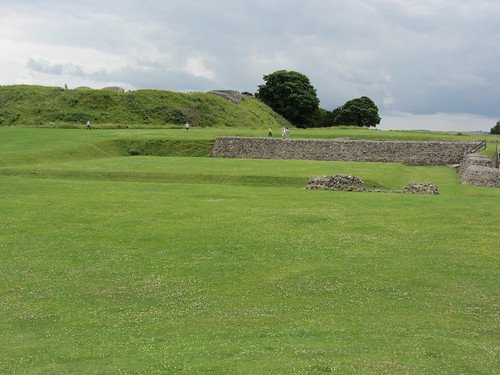 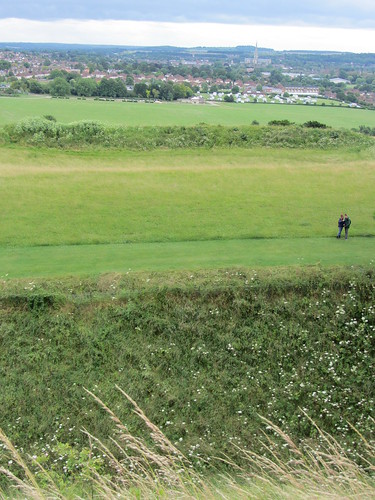 Since getting back from Spain, I continue to make steady progress on my fiction again. On the weekend, I finished a short story, and promptly turned around and got back into A Wasted Land. My word count since last Wednesday comes to 3700 words, a lot more than I’ve managed in new fiction in a long time! I think I will soon go back and revise some of my goals for the quarter. 🙂

On to the true business of the day — WIPpet Wednesday! For today’s date, I simply added 5 + 2 + 1, and am giving you 8 paragraphs from A Wasted Land. This scene comes shortly after the last one. Kustennin and Taliesin are now entering Venta as a troupe of traveling minstrels:

When Kustennin and his troupe of “players” had been let through the gates, the city began to feel more foreign after all. It might look like a British city built by the Romans, but on any number of street corners, it sounded Saxon. In addition to the familiar lilt of British and Latin, the guttural sounds of Germanic tongues could be heard just as often — a jumble of British and Saxon dialects.
Within the city walls, buildings were springing up in every available space, including on the cobblestones of former roads, in the lee of thick Roman walls. At the same time, room had also been made for pens for animals, buildings that had fallen into disrepair cannibalized for stone fences.
As they made their way through the streets, Kustennin began to notice little things that added to his sense of foreignness. Many of the women wore veils over their hair, held in place by circlets or pins. Veils were a rare sight in British towns, except at weddings and funerals. Whenever he saw one of the unusual conical shaped helmets of the Saxon warriors, often decorated with the figure of an animal on top, it was hard for him to maintain his peaceful facade as a member of a troupe of traveling players.
Taliesin laid a hand on his arm. “I suggest you concentrate on the women’s perfume,” he murmured softly so that only Kustennin could hear. “You never know when you will come across someone whose perceptions are more pronounced than those of most.”
Kustennin nodded, and tried to erect a wall in his mind as his mother and Taliesin had taught him. Concentrating on the smells around him proved to be a very effective method. Not only perfumes and soap and sweat; also the smell of a hearty stew from a nearby tavern, a herd of goats in a cleared field next to the street, a peat fire not far away to ward of the first chill of autumn in the air. The street where they walked was in good repair, and the hooves of horses clopped on the cobblestones. Kustennin’s legs were sore from the long walk from where they had left their horses; he wasn’t used to traveling on foot such distances, and very different muscles were needed for walking compared to riding.
Taliesin nudged his elbow. “We are nearing the forum, my friend. I hope you remember your role.”
“Dance and drum.”
The bard chuckled. “Good enough! And if you can bring yourself to sing, I would be delighted.”